Australia, Canada, Switzerland and the United States of America currently oppose the LDC Group’s request for an indefinite exemption – (extension until graduation) – from trade rules on pharmaceuticals. Informed sources have indicated that Australia received instructions from Canberra that it could not agree to an indefinite exemption. 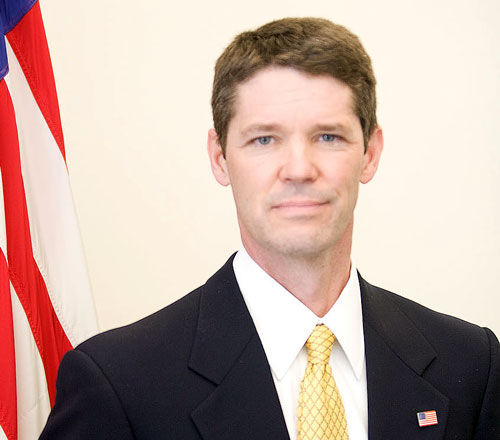 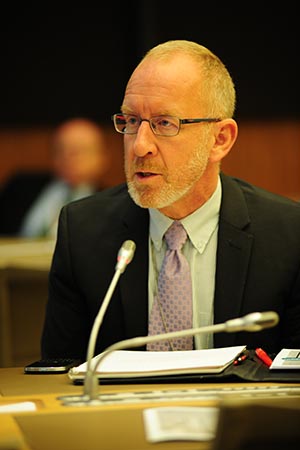 On Friday, 9 October 2015, Ambassador Punke met with representatives from 15 countries (including 5 Ambassadors) from the LDC Group. Ambassador Punke clearly indicated that the US could not agree on an indefinite exemption because certain stakeholders in the United States were quite upset with concessions made by USTR during the final stages of the Trans-Pacific Partnership (TPP). Informed sources noted that the US indicated that “the TPP did not deliver as expected on IP and so we are under a lot of pressure not to give in more on IP. ”

In the words of the LDC Group, “It would be unconscionable for WTO Members to grant LDCs – the most vulnerable segment of countries – a time limited transition period, requiring them to repeatedly seek extensions.” (Source: Statement of LDC Group, June 2015, TRIPS Council).

It is deplorable the poorest countries on earth are being held hostage by USTR’s fear of BIO, PhRMA and Senator Hatch’s post-TPP blowback.

James Love, Director of Knowledge Ecology International said, “A permanent waiver of drug patent obligations is needed. No country will amend its patent laws if the waiver is limited in time, like the previous extensions. Michael Froman should stand up to big pharma and not sully the reputation of the Obama administration by attacking the most vulnerable people on earth.”