More on this dispute at /colombia

In response to the recent announcement from Colombia’s Ministry of Health that a public interest declaration regarding imatinib will be issued in a matter of days, Novartis issued a statement that criticized the forthcoming action, saying, “We have consistently said that Declarations of Public Interest can be important and legitimate tools to be used only in exceptional circumstances,” and saying “this is simply not the case in Colombia.” The statement, as reported in Stat News, is as follows:

“We have consistently said that Declarations of Public Interest can be important and legitimate tools to be used only in exceptional circumstances. This is simply not the case in Colombia. There are no shortages of Gleevec or other access issues. Colombia’s universal healthcare system means all patients who need Gleevec receive it. Novartis does not have a monopoly. There are already noninfringing generic versions on the market, which the government could purchase instead of Gleevec in order to reduce its costs.” 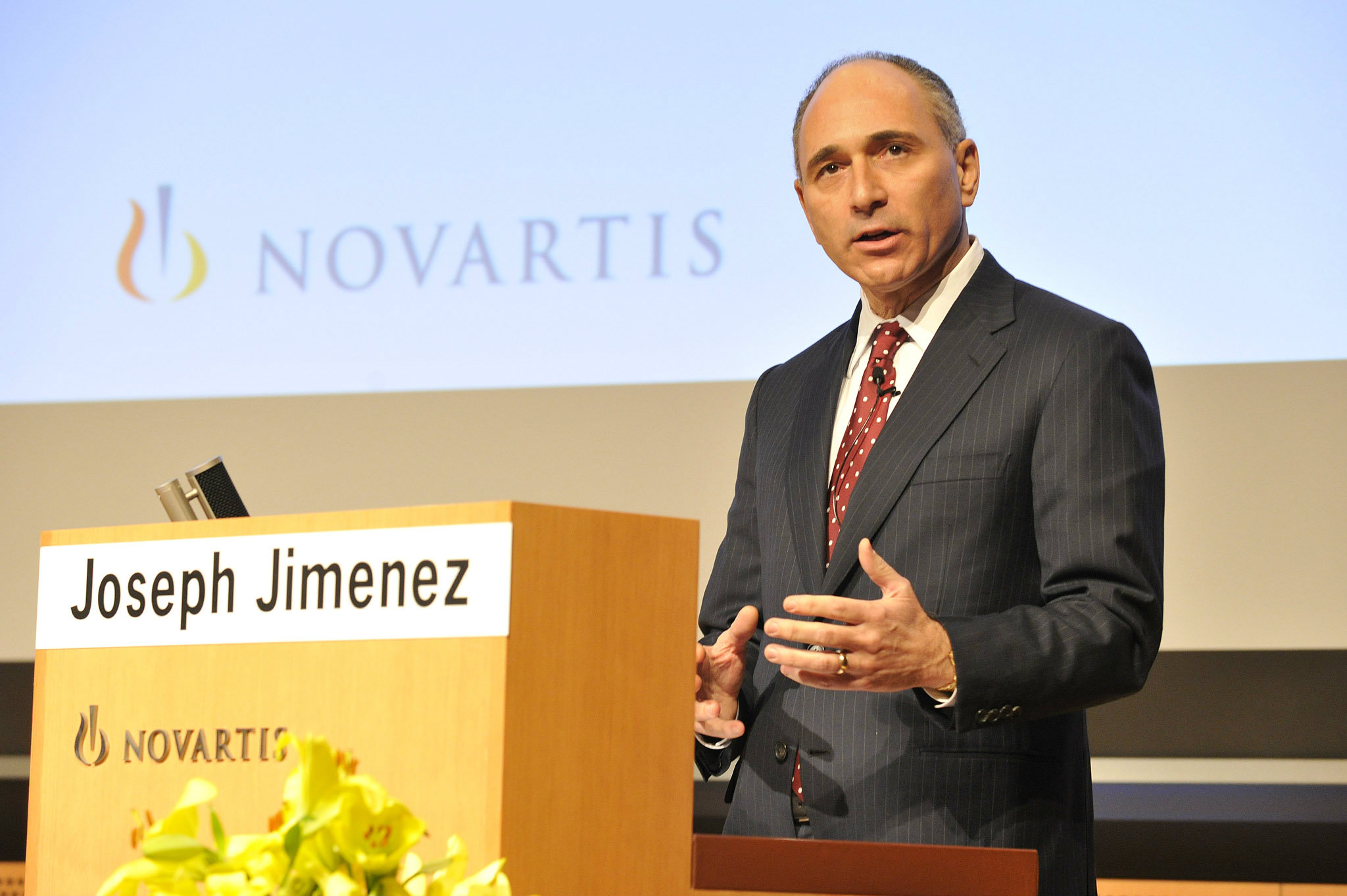 This “exceptional circumstance” standard may be one that Novartis would like to have in place, but it is definitely not the standard in global agreements on patents to which Colombia is a party to. The World Trade Organization has addressed this issue in its FAQ on “Compulsory Licensing of Pharmaceuticals and TRIPS”:

Does there have to be an emergency?

Not necessarily. This is a common misunderstanding. The TRIPS Agreement does not specifically list the reasons that might be used to justify compulsory licensing. However, the Doha Declaration on TRIPS and Public Health confirms that countries are free to determine the grounds for granting compulsory licences.

The TRIPS Agreement does list a number of conditions for issuing compulsory licences, in Article 31. In particular:

normally the person or company applying for a licence has to have tried to negotiate a voluntary licence with the patent holder on reasonable commercial terms. Only if that fails can a compulsory licence be issued, and

There’s more. Compulsory licensing must meet certain additional requirements: it cannot be given exclusively to licensees (e.g. the patent-holder can continue to produce), and it should be subject to legal review in the country.

Yes, this is where the confusion about emergencies arises. For “national emergencies”, “other circumstances of extreme urgency” or “public non-commercial use” (or “government use”) or anti-competitive practices, there is no need to try first for a voluntary licence. It’s the only instance when the TRIPS Agreement specifically links emergencies to compulsory licensing: the purpose is to say that the first step of negotiating a voluntary licence can be bypassed in order to save time. But the patent owner still has to be paid.

The World Health Organization (WHO) wrote to Minister Gaviria to note that the Doha Declaration in 2001 reaffirmed “the right of WTO Members to use, to the full, the provisions in the TRIPS Agreement, which provide flexibility for this purpose [promote access of medicines for all]. The Declaration recognizes that each WTO Member has the right to grant compulsory licenses and the freedom to determine the grounds upon which such licences are granted.” The letter continues, “Thus, each WTO Member is free to determine the grounds upon which a compulsory licence can be granted in its national laws. Unaffordable high prices of essential medicines, including for non-communicable diseases are a legitimate reason for issuing a compulsory licence.”

Health budgets have budget constraints. The inability to control the prices of one drug has real and negative consequences on the budget for other drugs and other elements of the health care budget. To the extent that governments or insurers have to provide a drug, they also have to be able to curb excessive prices, or the whole budget is at risk.

Finally, Novartis’s claim that there are generic alternatives available is a misleading description of a complicated patent landscape. While it is true that there are generic versions of Gleevec/Glivec on the market, Novartis is threatening to sue those companies for infringement if they sell the products to government programs.

The patent on Glivec is for the “beta” polymorph of the drug – the same form that was famously denied a patent in India in 2013. There is also an alpha polymorph, and there had previously been generic sellers of the alpha on the market in Colombia, as identified in the very thorough market analysis that the Ministry of Health did as of 2014. Yet post-2014, alpha sales have dwindled to zero following Novartis’s aggressive litigation posture toward the alpha generics as infringing on the company’s beta patent. The petition for the compulsory license includes, on p.12, a copy of the settlement agreement between Novartis and Vitalchem (one of the alpha polymorph “generics”) as evidence of this litigation strategy.

It is important to recall that the Ministry established, prior to the Technical Committee’s recommendation, that the Alpha polymorph’s fundamental chemical instability means that it could actually change to the beta polymorph. Responses by Novartis to the Ministry’s inquiries regarding the question of Novartis’s monopoly status make it clear that Novartis believes that there is an infringement of its patent even by other forms (i.e. alpha) when there is Beta detected. Note paragraph 6: