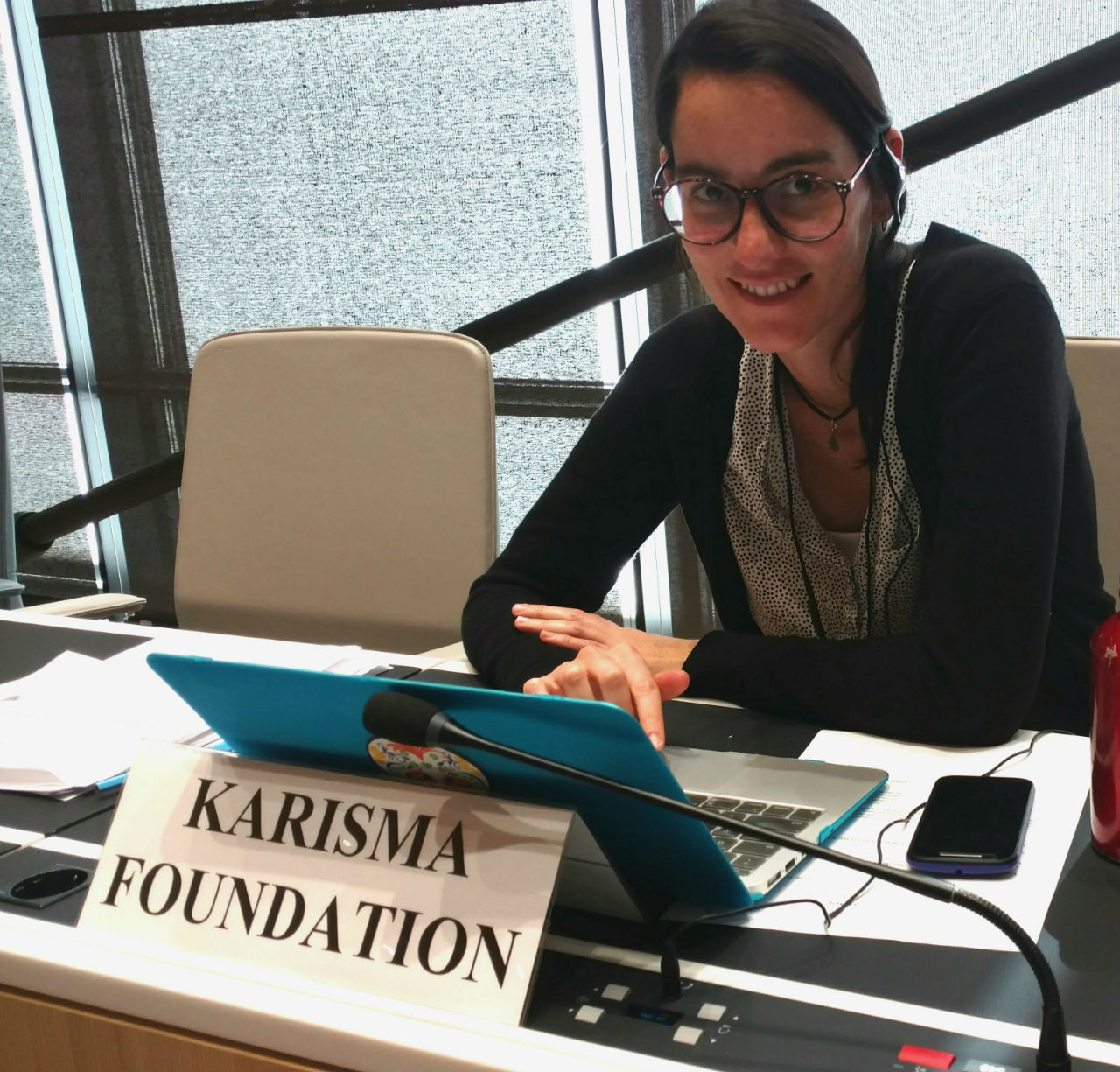 Good afternoon, and thank you very much, sir.
I wanted to refer to the rights to be granted in this proposed treaty and I would like to give you an example of something that has recently happened in Colombia and how sometimes the retransmission rights can be abused.

At the beginning of March of this year, a group of soccer fans, Colombian soccer fans transmitted over several digital platforms, like Facebook, Twitter, etcetera, different contents on Colombia soccer — goals, penalties and videos taken from the stadium, from the bleachers. Some of them had the content and even their accounts blocked at the request of WinSport and a Colombia broadcaster, RCN, companies with the rights to broadcast matches of Colombian Professional Soccer. These fans received notification that they were infringing copyright because these organisations claim that those contents were their own, even those that were recorded from the bleachers.

This shows the serious problems of the current copyright system, putting at risk the very exercise of human rights by citizens, when copyrights are abused to the detriment of freedom of expression, access to information and culture, among others.
So if the consensus in this Committee is to adopt a treaty for the protection of broadcasting organization, Karisma believe it should be designed as narrow as possible to avoid any abuse. Thank you.
—
Amalia M. Toledo Hernández
Coordinadora de Proyectos
Fundación Karisma
http://karisma.org.co