On Friday, 6 October 2017, Knowledge Ecology International delivered the following statement at the 2nd session of the Marrakesh Treaty Assembly in Geneva.

The Marrakesh Treaty is the first treaty administered by WIPO that focuses on user rights, and the first treaty at WIPO that focuses on the human right to participate in the cultural life of the community. The text of this treaty provides a strong legal and political basis for copyright exceptions for persons with disabilities. The treaty will vastly expand access to works, particularly among persons sharing a common language, such as English, Spanish, Arabic and French, or persons who read multiple languages, or persons living in other countries with different languages. 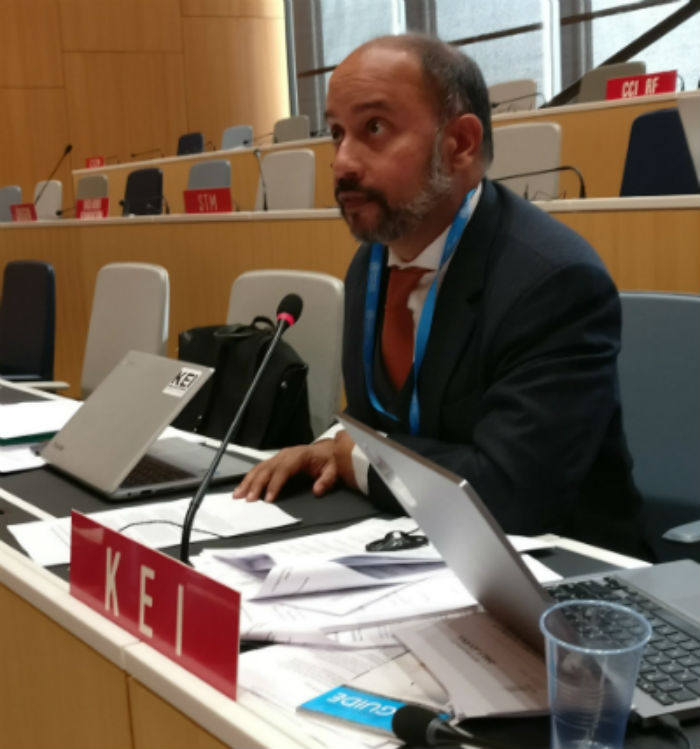 We welcome the report from the International Bureau that 32 WIPO member states have ratified or acceded to the Marrakesh Treaty. In the status report on the Marrakesh Treaty, the Secretariat notes that since September 2016, WIPO has organized nine national, regional and inter-regional events for the promotion of the Marrakesh Treaty, namely in Buenos Aires, Dakar, Doha, Manila, Mexico City, Ouagadougou, San Jose, Singapore and Montevideo. We request the Secretariat provide interested persons further details on these briefings, including copies of all powerpoint presentations and briefing documents.

We commend the ABC Global Book Service for modifying its procedures to take into account the entry info force of the Marrakesh VIP Treaty on September 30th, 2016. As the status report notes, “[p]rior to the entry into force of the Marrakesh VIP Treaty..the cross-border exchange of accessible books could only occur with the authorization of the copyright owner.” We note that now, exchanges under the ABC Service “can occur without such authorization being obtained.”

The Secretariat report notes that the Accessible Books Consortium will advise participating libraries on the implementation of commercial availability requirements. We suggest the Secretariat provide details on what that advice will be, particular since very few countries have a commercial availability requirement in national laws, and of course, consult with the technical experts from the print disability communities.