(Give my office a call or give me another nudge if you have difficulty getting a response. I am overwhelmed at times by the amount of email I get, particularly when I travel and get behind). 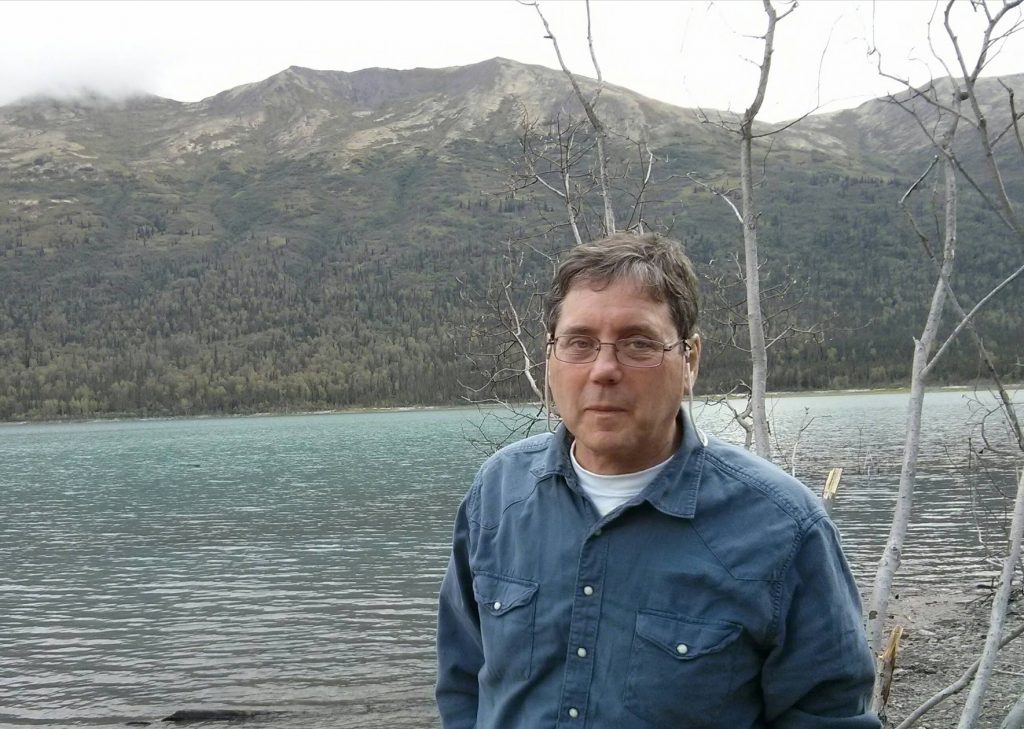