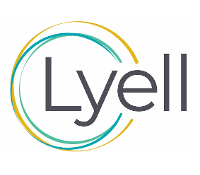 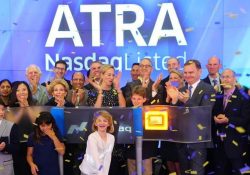 Attached are comments from 8 health and fair groups regarding a prospective grant of an exclusive license to NIH owned patent, for the development of an Anti-Mesothelin Chimeric Antigen Receptor (CAR) for the treatment of human Cancer, to Atara Biotherapeutics… END_OF_DOCUMENT_TOKEN_TO_BE_REPLACED

Attached is a letter that KEI, Public Citizen, Oxfam America and Health GAP have sent to Senator Hatch, via the Senate Finance Committee, objecting to the pressure his office has put on Colombia over a compulsory license on patents held by Novartis for the cancer drug Gleevec. This refers to the accounts of pressure from Hatch’s office that are described in two letters from the Colombia Embassy in Washington, dated April 27 and April 28, which were recently leaked. END_OF_DOCUMENT_TOKEN_TO_BE_REPLACED