A new campaign (see www.resale-right.org) started today with an elegant lunch provided by the European Visual Artisits (EVA) representing the demandeurs of a brand new global right, the resale right (droit de Suite). It was followed by a panel of visual artists and their representative among them a very articulate DG of ADGO (Societe des auteurs dans les arts graphiques et plastiques), Marie-Anne Ferry-Fall. 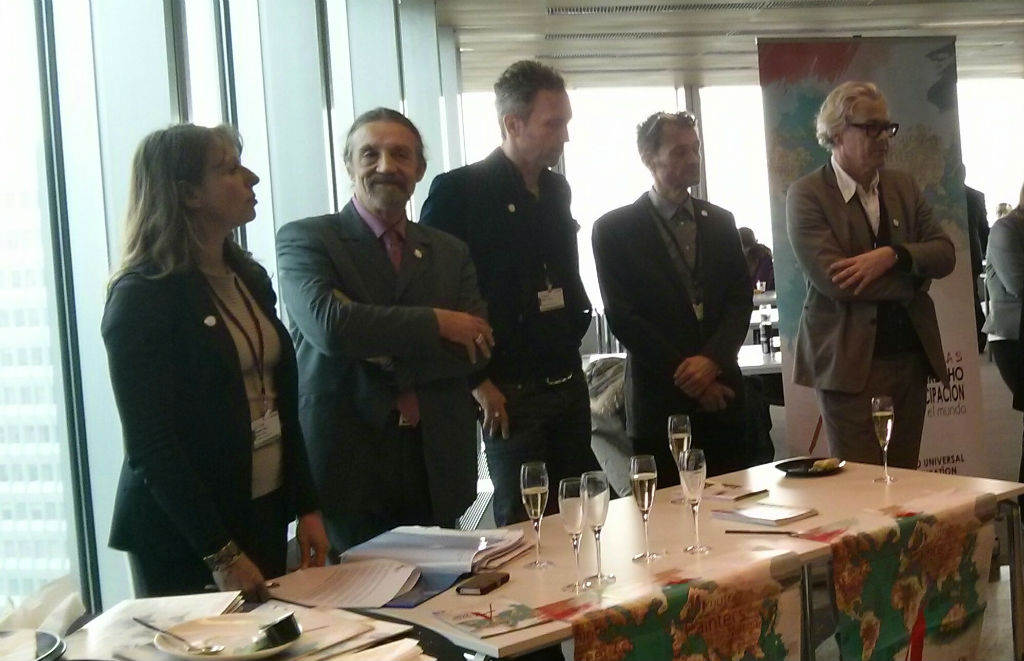 This resale right or droit de suite is a specific right for visual artists who create arts such as drawing, graphics, painting, sculpture, and the decorative arts. Where it is applied, the artists get a small percentage –for 50 or 70 years depending on the country’s law– when works are resold in an auction or by a gallery. The royalties are varied: inthe EU 0,25 to 4% in other countries around 3%.

According to the demandeurs, unlike other artists, visual artists entirely depend on the material sale of their work. It is not applied at the first sale or even sometimes at the second sale when they usually get some payment. However, in countries with a Droit de Suite the goal is to compensate the fact that artists do not benefit from a right of reproduction or distribution. The visual artists who are concerned here have only one work to sell. In addition, the right is reciprocal and thus is not applied for artist in many countries. For example a Swiss artist who sells his work in France (one of the few big art market) would not get any royalty since the right does not exist in Switzerland. For now, it is not recognized in the US, China, Japan and Switzerland and in many countries in the South and because it is a reciprocal many artists from the South do not get a royalty when their works is sold in the North.

According to the ADAGP, the status of the right is as followed: the European passed a Directive since 2001 and in the US, one of the biggest art market, there is a pending proposal. There is a state law in California and at the Federal level, there has been a public consultation followed by a positive report this year which was more favorable than in 1992. In canada also there is a also proposal. In China, there is a pending bill. There is a momentum for a global solution. 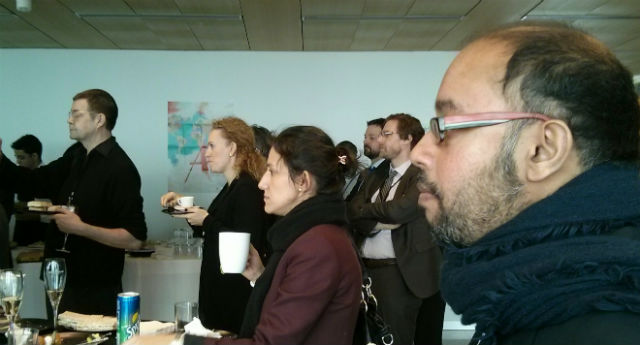 Question: Does the right suite have a negative effect on the art market?

Answer from ADAGP: Unfair to ask since that question is never asked for other right owners. Anyway, after 10 years, in 2011, the EU commission had a consultation and received 150 replies that showed that there was no negative effects. It represents only 0,03% of the market so it is so small, it had no no effect.

Then, KEI asked about what kind of instrument would be appropriate. A binding instrument or a model law? The reply was clear: things have changes so, no, no to a model law and the difficulty of an amendment of the Berne. The ADAGP says a mandatory instrument (a treaty) is necessary. This an author’s right and the campaign for an international binding instrument that started recently (September 2013?) has been well received by artists.

Born in France in 1920 to help starving artists’ families, the droit de suite is a right in now 65 countries globally. It is in the Berne since 1948 but it is not required by Berne and that is truly what the demandeurs want to change at WIPO SCCR.

Asked how the US would ever look favorably to this new economic right for artist and not an intermediary, a WIPO person, replied to me that if eventually after much fighting, the UK went along with the EU Directive on resale right, the US could possibly agree to it too.

So, there is really not such thing as a free lunch event at WIPO.

Note: Under the EU Directive, resale rights apply to sale where the price exceeds €3000. Many works of art rarely attain such prices, for example sketches, engravings and photographs which are in practice unlikely to be covered by the Directive. The works concerns are primarily sculpture and paintings.